Have you witnessed or are you experiencing any bullying?

“Bullying behaviour abuses an imbalance of power to repeatedly and intentionally cause emotional or physical harm to another person or group of people. Isolated instances of hurtful behaviour, teasing or arguments between individuals would not be seen as bullying” (Torfaen definition 2008)

Bullying is behaviour which:

There are four main types of bullying:

Pushing, kicking, hitting, punching, slapping or any form of violence

Being unfriendly, spreading rumours, excluding, tormenting, demanding money or personal belongings from someone 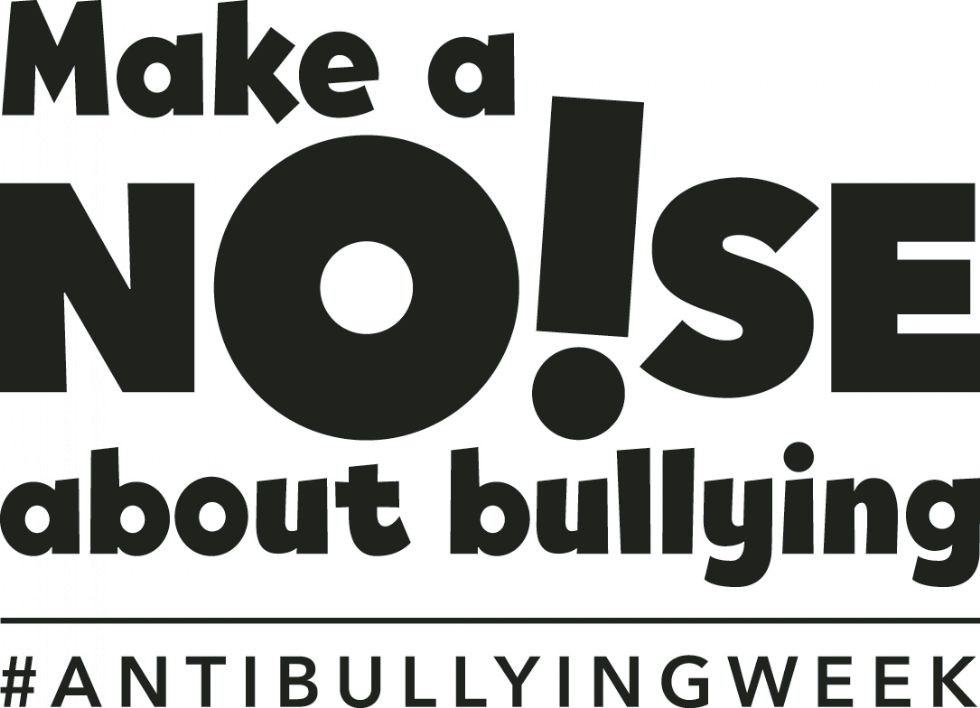 Other forms of bullying include:

If you have any information about bullying then please